Meet the 14 Year Old Who’s Killing It With Shopify 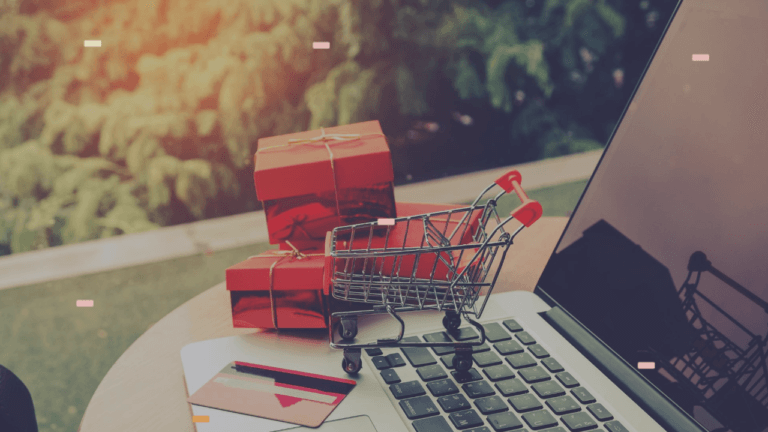 When we think of successful entrepreneurs, we generally think of people like Richard Branson, Steve Jobs, and Elon Musk. But the fact is, today, there are plenty of teens earning a substantial income with their Shopify e-commerce stores. It wasn’t possible just a few years ago.

With the increase of information available online about how to launch a successful Shopify business, what products to sell, and how to sell them, the opportunities for young adults to start their first online business has never been greater. 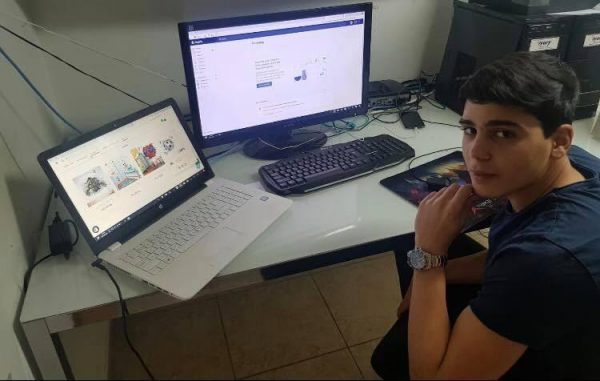 Just two years ago, Nehorai started his first online business on eBay when he was only 12 years old. Along with his partner and best friend, Assaf Perlman. Their initial success started when they sold toner printer, which went on to sell roughly 1500 units. 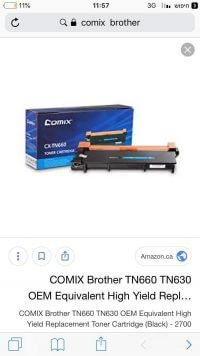 However, due to the limitations imposed by eBay, he quickly became tired of the various restrictions. So he decided to shift his business to a platform where he had much more control, Shopify.

The name of his latest business is “the dream room” and it is targeting the local Israeli market. He is selling wall decals and various other home decor items.

Now you may be asking yourself, how did such a young teen set up shop on Shopify, when you’re required to have a credit card to launch and run a Shopify based business? The answer actually demonstrates his entrepreneurial spirit. Nehorai created products that his fellow students would enjoy and purchased from him at school. He then gave the money he saved from selling various products to his parents, in exchange for a valid credit card that he used to set up his new online business.

One of the most impressive parts of Nehorai’s story is the fact that he not only learned how to leverage Shopify to launch an online business. But he also set out to teach other teens how to do it.

He did this by setting up a Facebook group that shares e-commerce tips and tactics to young entrepreneurs. So that others can also launch their online venture at an early age.

Giving back to his community is something that he feels is a privilege. By doing so, he not only gets to share his knowledge but also learns from others at the same time.

It’s interesting to see the impact that launching a Shopify store has on teenagers. Specifically, with Nehorai, there were a few social changes that came along with the success of his online retail venture. One of the most obvious changes was his newfound interest in running a profitable business, which sometimes took his focus away from school and studying. This was a change that his teachers quickly took notice of. He is using his Shopify store to learn how the business goes in the real world.

This interest in reselling among teenagers forms a key part of Gen Z’s characteristics, Lucie Greene recently shared with theguardian, worldwide director of the Innovation Group at JWT Intelligence. “Gen Z are generally much more entrepreneurial and creative in the way they make money. They see themselves as brands, creators, marketers and are using social media to monetize their influence,” she added.

Growing up as digital natives, spending time online to create their own Depop store or building hype around clothes on Instagram is second nature to this demographic.

While Nehorai’s story is impressive, it’s certainly not out of reach for other entrepreneurs regardless of their age. With a bit of time and a lot of motivation, anyone can set up shop with Shopify in no time. One of the reasons that launching a Shopify business has become so efficient is due to the advances in dropshipping.

For those who are new to e-commerce, dropshipping is a business model where you can sell physical products without having the actual items with you. This business process is also known as retail fulfillment – where merchants connect to a third party who handles storing, shipping, and delivering the products to your customers.

Shopify online stores mixed with the ease of dropshipping have delivered the perfect business model for many online entrepreneurs. When there’s an order from customers, the store owners just need to contact the supplier. The order will then ship by the supplier to the customers directly.

Start with the right product

For most Shopify beginners, it’s tempting to try to populate the online shop instantly with tens or even hundreds of products to cast a wide net.

But as most Shopify experts will tell you, you’d just be wasting valuable time and resources by spreading yourself too thin.

Product research is one of the most overlooked yet important steps you need to master in order to ever have a shot at making money with Shopify.

Some entrepreneurs start with a product in mind and then seek out the right audience for it. But others find a target market first and then figure out the products, brand, and business model they’ll need to serve it. Understanding who you’re marketing to, and what they’re looking for is actually a smart way to go.

The best way to find a winning product to dropship is to research on social media.

Success doesn’t happen overnight, but one step forward is a step closer to your success.

Here are a few quick takeaways Shopify entrepreneurs should keep in mind, regardless of their age. 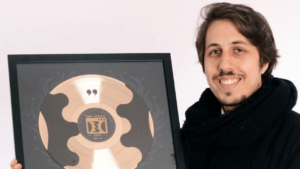 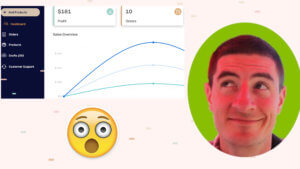